If you are planing to travel to Machu Picchu, “The Lost City of the Incas”, probably the best time to go is between May and October, the dry season. The ancient inca city looks like a dream, reality surpasses the imagination and this beautiful historical monument will make your holidays unforgettable. 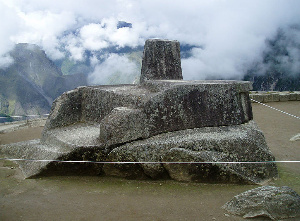 During your Machu Picchu vacations you will discover how the incas built this city in a rugged and isolated corner of Peru. The great citadel is located high in the Andes Mountains, 43 miles northwest of Cuzco at the top of a ridge. The Urubamba River bends around it and the area is covered in dense bush. 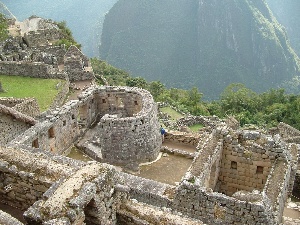 Roads, steps, fountains, temples and spectacular views are just a sample of what you will find when travelling to Machu Picchu, you can make your own arrangements, grab cheap tickets or get an all inclusive holidays package. Even if you dreamed about it for a lifetime, when you have it before you, it is greater than anything you might have imagine. Explore the sacred valleys, mountains, temples, ruins and trails. Try to find answers to the enigma around The lost city of the Incas, a misterious city. 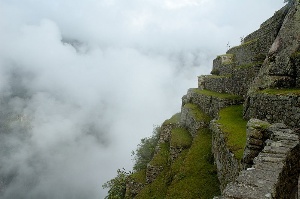 I can´t believe Machu Picchu was not rediscovered until 1911 by Hiram Bingham, an american explorer and politician. Only then, the world was aware of this magnificent place. Bingham was searching for Vilcabamba, the undiscovered last stronghold of the Incan empire but he found Machu Picchu instead.

The spanish conquistadors never found the city (they were in Peru for centuries) and no one ever led them there. That suggest to me that the ancient city was abandoned long time before that.

Travel to Machu Picchu, The Lost City of the Incas 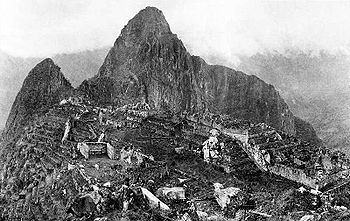 “In the variety of its charms and the power of its spell, I know of no place in the world which can compare with it.

Not only has it great snow peaks looming above the clouds more than two miles overhead, gigantic precipices of many-colored granite rising sheer for thousands of feet above the foaming, glistening, roaring rapids; it has also, in striking contrast, orchids and tree ferns, the delectable beauty of luxurious vegetation, and the mysterious witchery of the jungle.”