The lovely city of Cajamarca Peru, traces its cultural heritage back to years before the Incas came to power. Between 1000 and 200 B.C., the entire area was part of a cultural region whose remains we can study even today.

We can learn of their customs by appreciating the silver and gold jewelry designed by their people. More recent than the jewelry findings, rich pottery tells us of the Cajamarca culture. Cultural unity was fostered in the territory during the rein of Cuismanco’s kingdom. 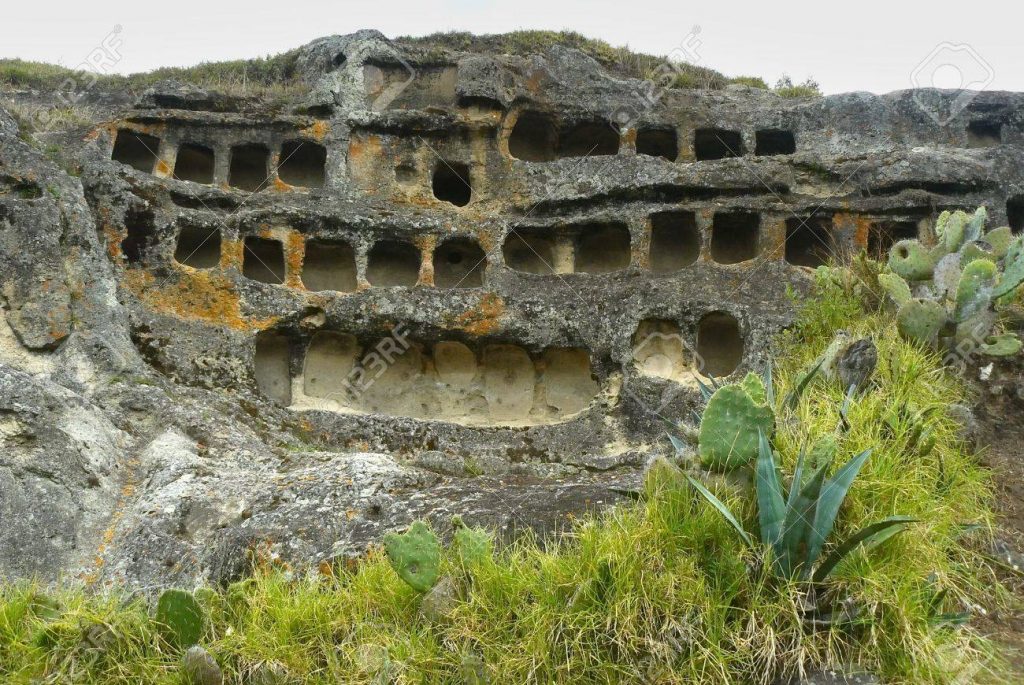 The same language was used in most areas, as the divine beings were worshiped by most people of the region. At this time, Cajamarca became an important cultural center for the Incas, and their weavers showed excellence in their workmanship, which reflected the dominant culture of the times.

When an Inca leader was taken prisoner in the 1500’s, he gave them gold and silver for his release, and months afterward, he was sentenced to the garrote. A new chapter began at that time, some of it built upon the remains of the old Inca settlement, in the 1600’s. Their livestock prospered and their agriculture grew rich harvests. They produced textiles and designed masterful architecture.

Since the 1770’s, Cajamarca has been quite important to the colony’s economy. The mining industry recovered in this time period, as it had been doing poorly before this.

Today, Cajamarca still works its farms, mines and handcraft traditions. The weather of Cajamarca is temperate – they have an average annual temperature of 57 degrees Fahrenheit, and their rainy season extends from December until March.

The treasure-filled city of Cajamarca Peru is considered the Cultural and Historical Heritage of the Americas. The Incas transformed the city into a major center of religion, military power and administration.

It still retains a great deal of its Spanish architecture, but the dress of the local residents is the most peculiar. The big straw hats worn by many of the locals make the ten gallon hat look like one gallon.

Tours into the country around Cajamarca will show you fertile fields and a pleasant selection of places to stay.