Inca Artifacts were made of gold and other precious metals. The Inca Empire was large and successful, stretching along the western part of South America, down the Andes mountains. The Inca people were skilled craftsmen, they made jewelry, masks, pottery, tapestries, musical instruments, baskets, and other crafts.

This artifacts have been found by archaeologists and tell us many things that we know about the Incas way of life.

The Inca empire had an economy based on exchange and taxation of luxury goods and labour, and there were many languages, cultures and peoples involved. They started as a tribe in the Cusco area around the 12th century.

The Inca artifacts were beautiful objects made of gold, silver, copper and bronze, the Inca pottery style was inspired mainly from Chimú art. They usually decorated their pottery with bright colors of red, yellow, orange and black. 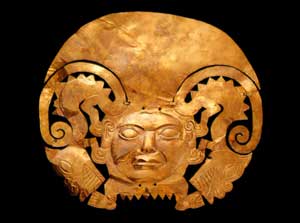 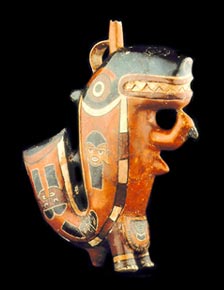 Gold was reserved for the highest class of Inca society, you know, priests, lords and the Sapa Inca or emperor. The Inca pottery industry was based in the Cuzco area.

Inca weaving was one of the greatest textile arts the world has ever seen, They used cotton and the soft wool of the alpaca but they also used the extremely fine wool of the vicuna, the smallest American camel. 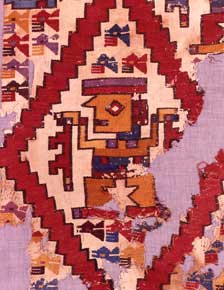 The finest textiles were made in the convents connected with the Temples of the Sun, by the chosen women, called the Virgins of the Sun, who were trained in this difficult art.

The wearing of jewellery was not uniform throughout the empire. Chimú artisans, for example, continued to wear earrings after their integration into the empire, but in many other regions, only local leaders wore them. 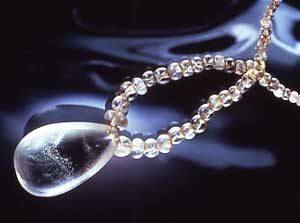 Most South American percussion and wind instruments date back to Inca or pre-Inca times, stringed instruments were initially introduced by the Spanish, though later they may have been adapted to local conditions or materials. 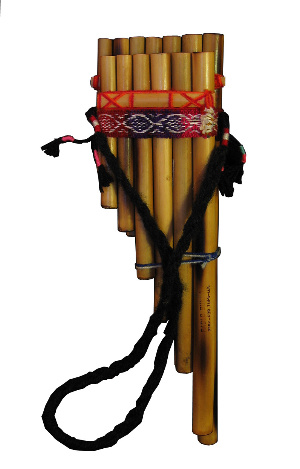 The Incas had wars with other civilizations in the area, the inca army was the most powerful at the time. The used helmets, shields, two-handed wooden swords with serrated edges and bronze or bone-tipped spears among other stuff.

There are many nice museums throughout Peru, specially in Lima where you can witness some of the most impressive inca artifacts. If you are visiting this amazing country, chances are that you will spend at least 1 or 2 days in Lima so do not miss the Museo Arqueológico Rafael Larco Herrera. It is here that you will find the largest, private pre-Columbian art collection in the world.

The Museo de la Nación is one of the best museums in Peru for learning about the countrys ancient empires, another “must do” visit.